In 1921, 32-year-old Charles Chaplin was arguably the most famous and beloved film star in the world.
The Kid was Chaplin's first “feature-length” outing as both director and star. He had previously appeared in longer films, and he had directed many one and two-reelers at the rate of one a week, while under contract as a 24-year-old at Mack Sennett's Keystone Studios – but The Kid was conceived as something more ambitious and nuanced than any film Chaplin, or anyone really, had attempted.
The scope of The Kid would soon be eclipsed by other films from Chaplin himself and also his comrade and competitor Buster Keaton – but at the time of its release, The Kid was a sensation.
Ten days before filming began, in 1919, Chaplin's and wife Mildred Harris's newborn son had died. We can only imagine what that loss brought to The Kid, a story of a destitute man finding a baby boy and raising him as his own.
The Kid is a groundbreaking and immensely influential piece of work which still delivers laughs and astonishments today.
Chaplin's obsessiveness and persistence is here in every frame, gesture and moment. It was one of, perhaps the first motion picture to embrace loss and pathos within a comedy and it cemented Chaplin's place as the most admired filmmaker in the world.
Technically and narratively, Chaplin would move past the triumphs of The Kid with The Gold Rush, City Lights, Modern Times and The Great Dictator especially. But The Kid remained close to his heart, so much so, that, in 1972, he re-cut the film to a leaner, less sentimental 52-minute edit, with a new score, which he composed himself.
And that is the film you have a chance to see in the next few days, restored and on a big screen. If you reckon you "love films”, you'll be there. 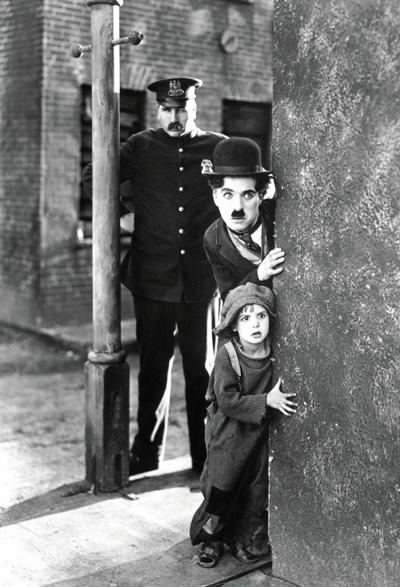 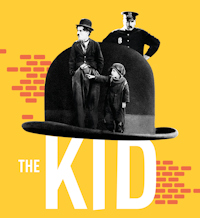