Ruben Brandt, a famous psychotherapist, is forced to steal 13 paintings from the world's renowned museums and private collections to prevent his suffering from terrible nightmares he has as a result of subliminal messaging he received as a child. Accompanied by his four patients, he and his band of thieves strike regularly and with great success: the Louvre, Tate, Uffizi, Hermitage, the Museum of Modern Art..."The Collector" quickly becomes the most wanted criminal in the world. Gangsters and headhunters chase him around the world while the reward for his capture keeps rising, approaching a hundred million dollars. A cartel of insurance companies entrusts Mike Kowalski, a private detective and leading expert on art theft, to solve the "Collector Case." 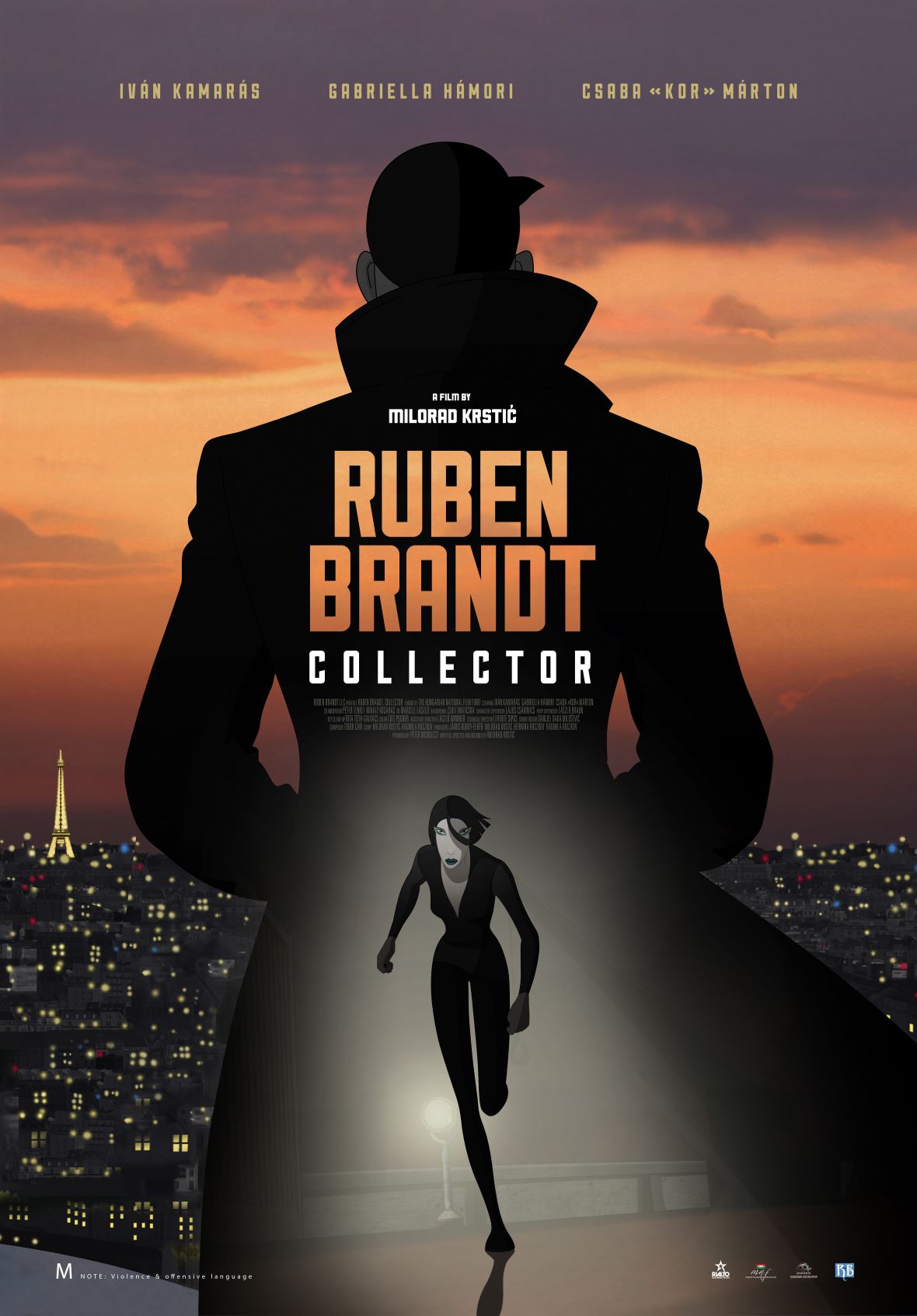