On a cold September morning in 1844 a young man from Bavaria stands on a New York dockside. Dreaming of a new life in the new world. He is joined by his two brothers and an American epic begins. 163 years later, the firm they establish - Lehman Brothers - spectacularly collapses into bankruptcy, and triggers the largest financial crisis in history. 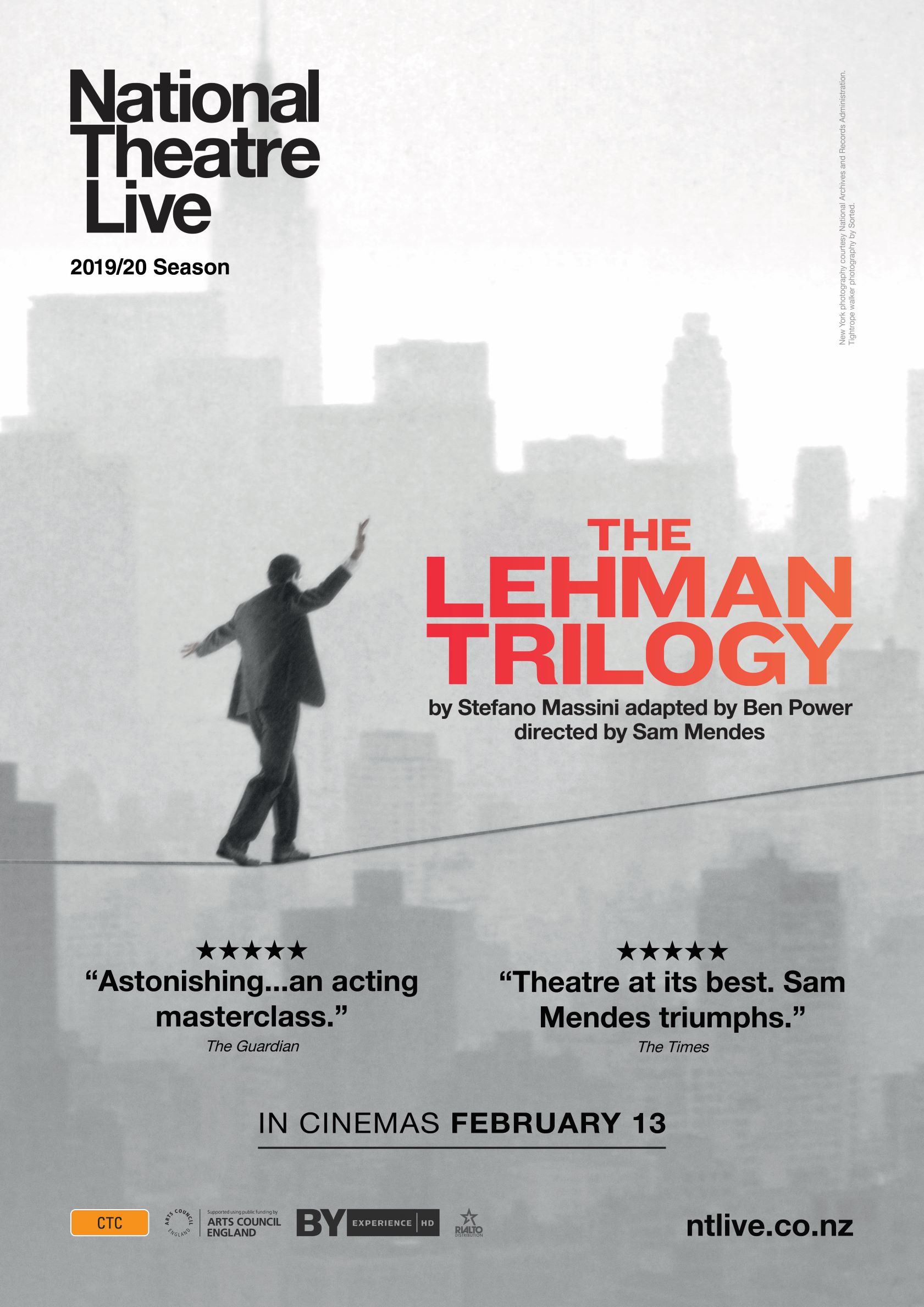