Love at first sight strikes when young Tony spots Maria at a high school dance in 1957 New York City. Their burgeoning romance helps to fuel the fire between the warring Jets and Sharks -- two rival gangs vying for control of the streets. Steven Spielberg's West Side Story presents a new look at the classic musical that lives up to its beloved forebear -- and in some respects might even surpass it.

“The new West Side Story is simply fabulous” The Observer

“As a so-called remake, this West Side Story is a triumph. Rachel Zegler is a star” Vogue

“I started crying at the end of a certain "rumble" and though the film's stuffed with wit, I more or less didn't stop” London Evening Standard

“West Side Story is, I believe, Spielberg's finest film in 20 years, and a new milestone in the career of one of our greatest living directors” Daily Telegraph

“Heartfelt and heart-breaking, this feels like Spielberg has made an adaptation faithful to its roots but also, always, alive to the modern world” Empire Magazine

“Spielberg quite rightly doesn't try hiding any of those stage origins. His mastery of technique is thrilling; I gave my heart to this poignant American fairytale of doomed love” The Guardian 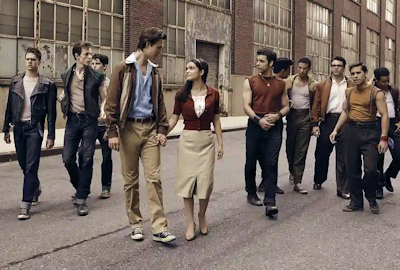 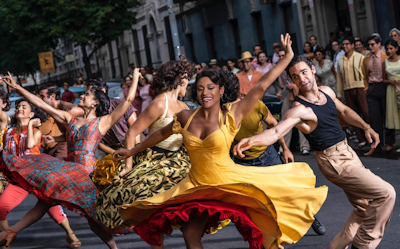 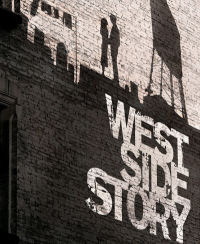