Here it is, the most talked-about film of 2020. Tenet storms into cinemas with the heavy weight of Hollywood and movie-making resting on its big-budget blockbuster shoulders and on a mission to save the industry from bankruptcy - and even worse irrelevancy. That's a lot of pressure so let me make it simple.
Tenet is an extraordinarily immersive big-screen spectacle crafted by Christopher Nolan to be experienced on the biggest screen you can find.
The film explodes onto the screen with a classic Nolan in-camera action set piece. It's close contact yet still epic in scale and it doesn't let you off the hook until the final credits roll - all the while demanding you keep up even when in reality you have no bloody idea how to.
So here's my pro tip: there is a line delivered early on in this two-and-a-half-hour film which I'm sure Nolan intends for us: "Don't try to understand it. Feel it."
The central character here is the brilliant John David Washington, who we know only as 'The Protagonist'. Initiated at the get-go into a world where the future of that world depends on him Washington carries the mantle of hero to perfection.
Robert Pattinson enters the shady fray to provide some much-needed back-up. And when I say back-up I really mean back-up: Tenet is spelt forward and backwards and this film does the same. It's time travel but is it really? It's knowing the future will remain the same but only if you change it, kind of?
So then my brain just throws up its hands, boils the kettle for a cuppa and a wee lie-down.
Like I said, don't try to keep up - just sit back and let Tenet carry you away.
At its heart Tenet is another Nolan heist movie where instead of Inception stealing secrets from another man's dreams, Tenet is stealing from the future to change the past to save the future of the world. Or is it?
Tenet is absolutely everything I wanted and needed and clearly a big welcome back to the movies.
Five stars from me. 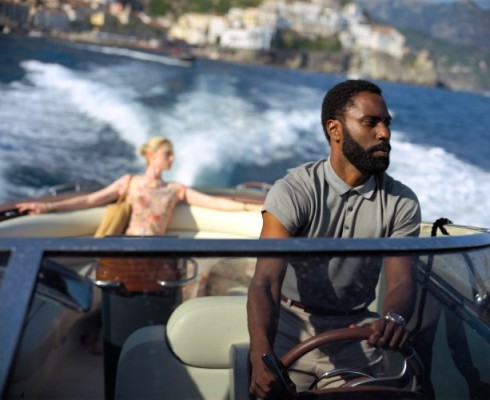 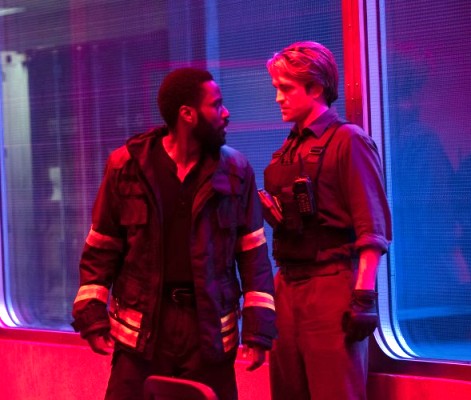 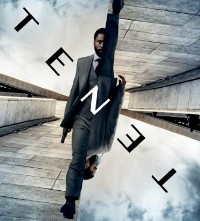