If you enjoy a well-executed and acted broad comedy, then this will be just the tonic you need to put you in the holiday spirit.
For almost 80 years, Noel Coward’s supernatural souffle of a conceit, Blithe Spirit, has been entertaining audiences, both on stage and screen, and director Edward Hall’s (Downton Abbey ) latest adaptation certainly doesn’t stint on spectacle or silliness.
It’s the story of acclaimed writer Charles Condomine (Dan Stevens). While his Detective Frank Flowers novels have been a huge, award-winning success, he’s been lately plagued by writer’s block.
Commissioned by his father-in-law to transform one of his stories into a 90-page screenplay, Charles has struggled for inspiration, much to the frustration of his beloved Ruth (Isla Fisher).
Desperate for any kind of remedy, a trip to the theatre gives him an idea. Despite watching medium Madame Arcati’s (Judi Dench) act go awry, Charles is convinced her nightly “transcendent miracles” of communicating with the other side has exciting dramatic potential.
However, his private seance with invited guests doesn’t exactly go as planned. At first, it seems like an unexpected power surge has simply taken out the lights. But when Charles’ first wife Elvira (Lesley Mann) begins haunting his every waking moment, despite having died seven years ago, it’s clear Madame Arcati has managed to make contact.
Featuring exquisite production design, gorgeous costumes and a welcome lightness-of-touch, this Spirit’s story flies by, engaging at every twist and turn. Throw in a terrific Hollywood-set coda, some deliciously witty bon mots and a couple of clever twists and the result is a richly rewarding, relaxing romp. 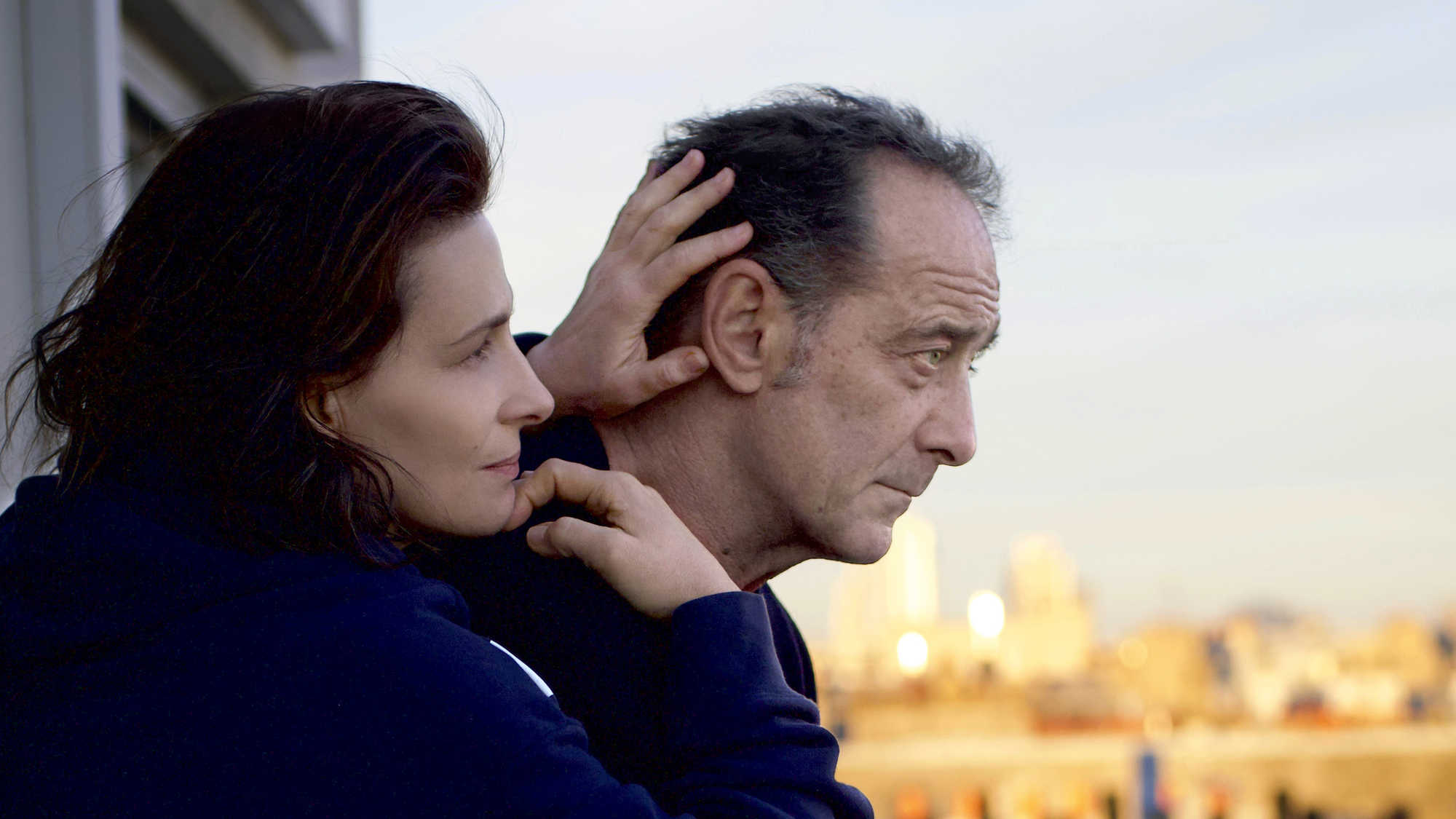 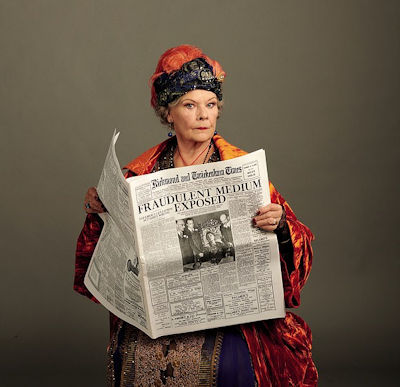 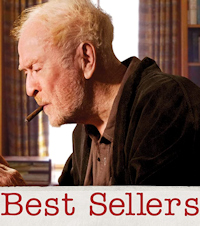