As Paul (Sam Neill) tends to the chooks, he takes a moment of quiet contemplation for the weekend ahead.
It will be the first time the family has been all together in a long while. But although it will be great to see daughters Jennifer (Kate Winslet) and Anne (Mia Wasikowska) and his grandson Jonathan (Anson Boon), Paul knows there will be tension and tears.
That’s because, if all goes to plan, it will be the last gathering attended by his beloved wife Lily (Susan Sarandon).
The progressive nervous system disease ALS has already started slowing her down, and she wants out, before her quality of life deteriorates to the point where she can’t move – or swallow.
It isn’t long though before the first doubts about Lily’s wishes are expressed – and the recriminations begin.
As you can probably guess, there are plenty of tantrums taken, regrets expressed and revelations tabled before Sunday brunch is over. Adapting his own 2014 Danish film Silent Heart, screenwriter Christian Torpe takes the characters – and audience – through a rollercoaster of emotions and perspectives, as Lily’s right to determine her own fate is debated and dissected.
At times, with its single location and erudite dialogue, it feels like a star-studded, well-choreographed stage play, but veteran director Roger Michell ensures it never feels like an airless chamber piece. He allows all his actors a chance to shine and uses an array of cinematic tools to heighten the conceit’s inherent emotion.
Kudos also has to go to casting director Fiona Weir, for gathering together such a fabulous ensemble, some of whom would be best described as playing against type (Winslet especially). It’s true it is familiar ground for Sarandon but Blackbird’s real selling points are the welcome return of Wasikowska to the limelight and another fabulous, understated performance from our own Sam Neill. He really is like the fine wines he creates at his Two Paddocks vineyard, he just keeps getting better with age."
Stuff.co.nz
4 STARS 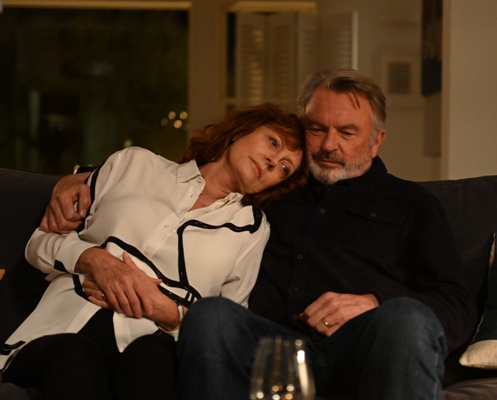 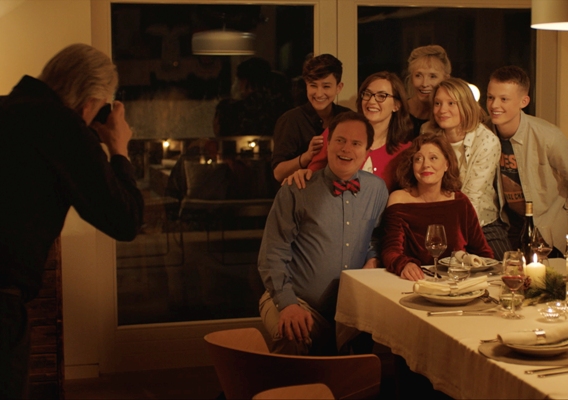 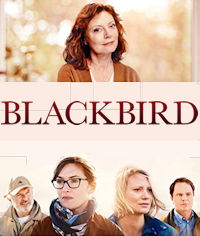