An angry, funny and deeply loveable gem of a movie.
Bunny is a survivor. But even the hardiest people occasionally need a break – and life isn't handing any of those to Bunny right now.
We learn early that Bunny doesn't have custody of her two children and that she has served prison time in the recent past. These facts are not unconnected.
While Bunny hunts for a secure place to live, so that she might have a hope of getting her son and daughter back, she is dossing at her sister and brother-in-law's house. But, Bunny's chances of finding a place she can afford, where she might be allowed the simple dignity of knowing she has somewhere she can call a home – are remote at best. Drifting back into sleeping rough, with all the perils and lousy coping strategies that come with that, seems perhaps inevitable.
Bunny's only real plan – and “plan” is not exactly the word to describe the product of Bunny's decision-making – is to get halfway across the North Island to spend her daughter's birthday with her, as she has promised her she would.
The Justice of Bunny King is a startlingly good film. As Bunny, Australian Essie Davis – and director Gaysorn Thavat – take this tough and potentially grim material and make it fly. Bunny is a hard-bitten woman facing down an impossible situation – and she is doing it from a place of emotional fragility. Crucially, Davis and Thavat never let Bunny slip into pitifulness. Bunny is witty, likeable and vulnerable as all hell. But she's also a scrapper and a relatable hero within this narrative.
The Justice of Bunny King is an angry, funny and deeply loveable film. While there are deadly serious issues at its heart, the film remains deft, warm and witty.
It deserves to at least take its place next to Taika Waititi's Boy and The Hunt For The Wilderpeople – as well as Smash Palace and a few of its compatriots – as a film we will embrace and refer to, when we try to define who we are as a nation. 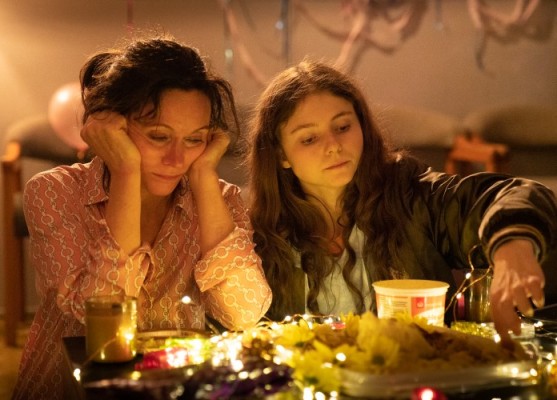 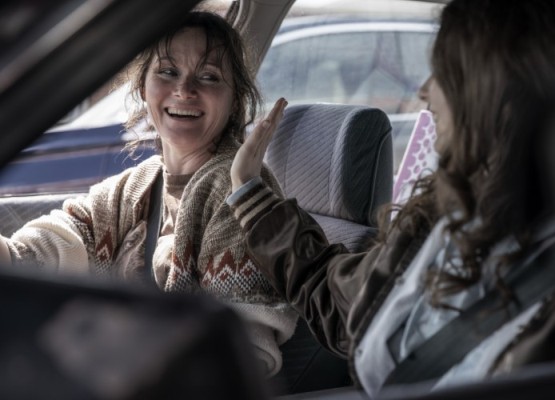 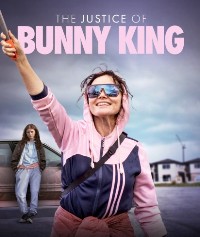